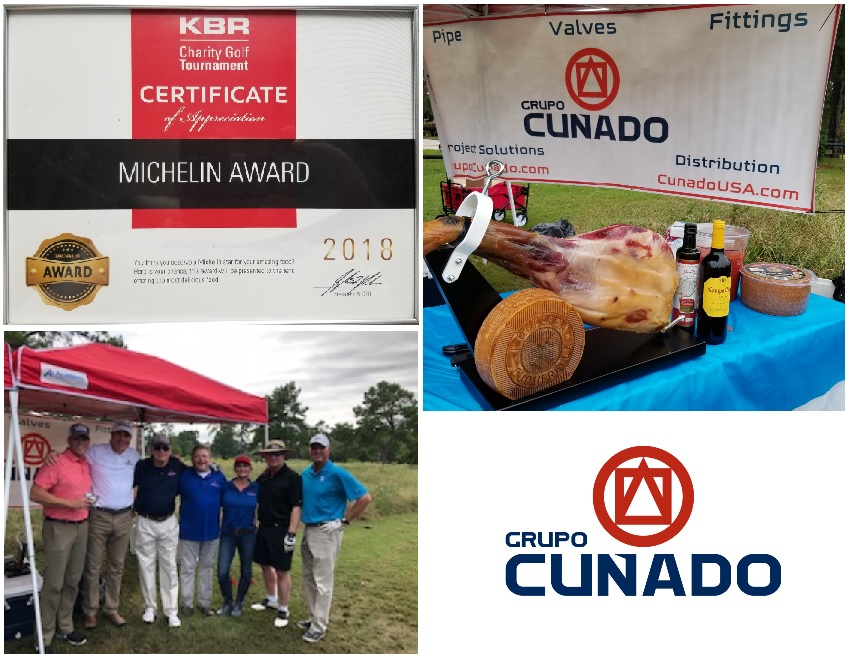 On October 18, GRUPO CUNADO USA participated in the 12th annual KBR Charity Golf Tournament in Kingwood, Texas. The event raised over $500,000, which was disbursed among several different charities in the community. GRUPO CUNADO had a team in the competition, and also hosted a hospitality tent, which served Iberico jamon, Manchego cheese, Rioja wine… in a typical Spanish tapas style. For their efforts, the hospitality tent not only brought a taste of Spain to the Golf course, they won the coveted Michelin Award for the best culinary offering of the tournament. Congratulations to KBR for a successful, well-run event! 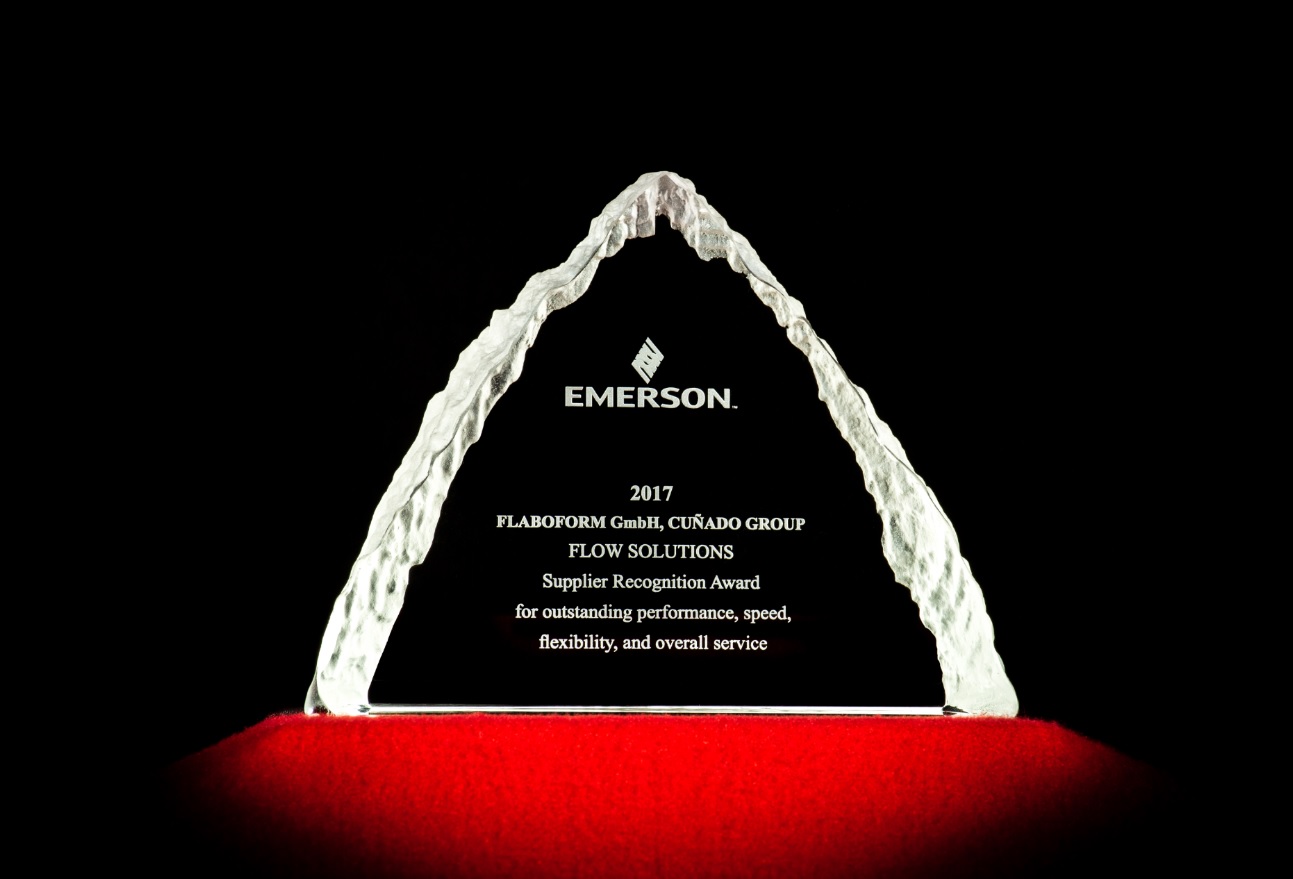 EMERSON has awarded GRUPO CUÑADO CENTRAL EUROPE (FLABOFORM), as the BEST REGIONAL SUPPLIER OF THE YEAR in Europe

EMERSON, a global leader in process automation, awarded our branch GRUPO CUÑADO CENTRAL EUROPE (FLABOFORM) with the BEST EUROPEAN SUPPLIER prize, due to their excellent performance in the Flanges Frame Agreement for the EMERSON mill in Cluj, Romania. GRUPO CUÑADO CENTRAL EUROPE (FLABOFORM) is our headquarters in Waghäusel (Germany), where 5 German commercial offices are managed, together with two additional ones in Poland and Czech Republic. FLABOFORM workforce is made up of more than 85 people in all its jobsites, and manages more than 10.000 references in their inventory. 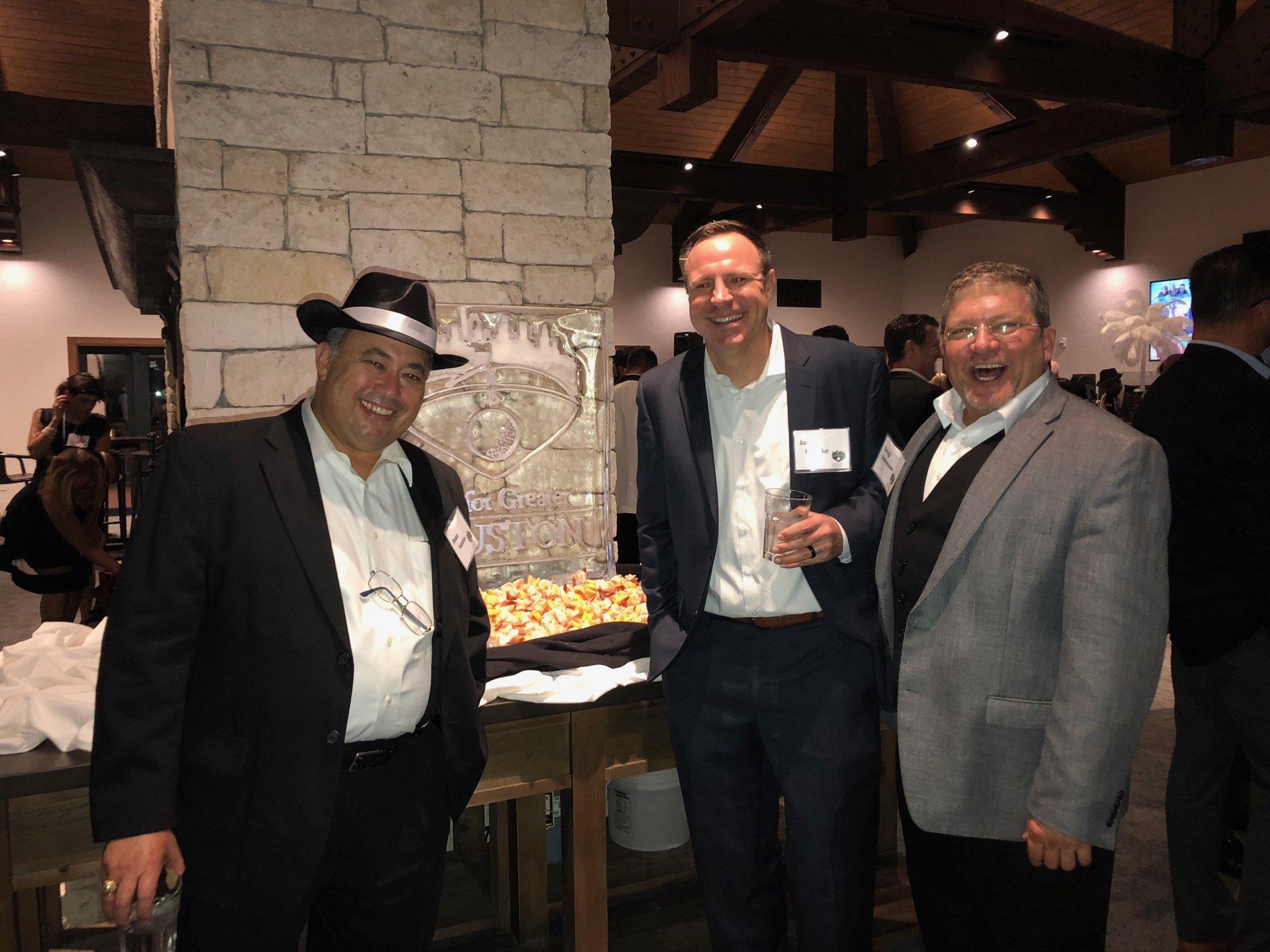 GRUPO CUÑADO branch in the USA sponsors a fundraising event, organised by FLUOR

ITF, Inc., GRUPO CUÑADO branch in the USA, is sponsoring a fundraising event for one of our best clients, Fluor. The event is a 3 day event, and raises money for charity through auctions and sponsor fees for a golf tournament. Last night was the first event – a 1920’s themed dinner/cocktail party that consisted of a silent auction and a regular auction. In the picture, some of our colleagues assisting to the event.